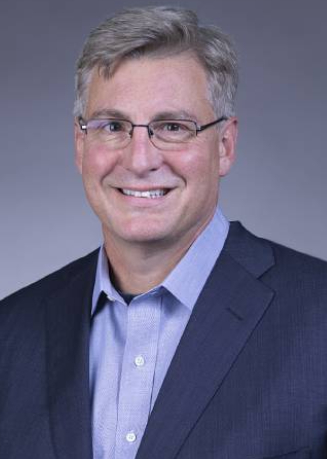 Mr. Shinall is a member of the Trial Bar of the United States District Court for the Northern District of Illinois, and has an AV Preeminent Peer Review Rating (highest).

Mr. Shinall joined Sperling & Slater in 1994 after spending several years at the Chicago office of Bell, Boyd & Lloyd (which merged into KL Gates), where he practiced as a complex commercial litigator and as an antitrust litigation specialist.