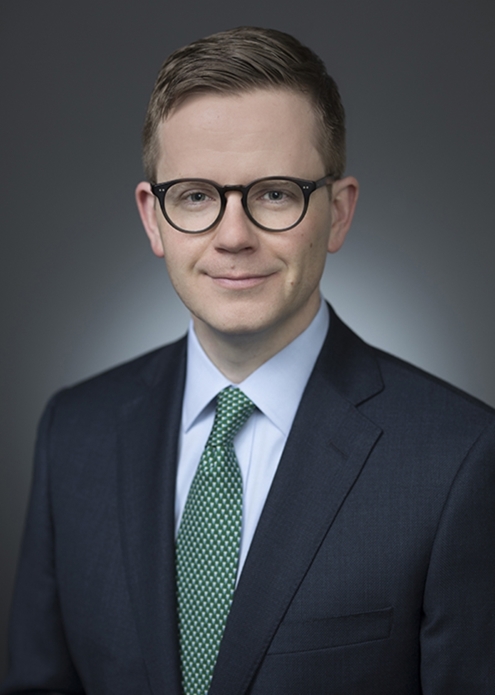 In his first year of practice, Mr. Sinclair clerked for the Honorable William J. Bauer on the United States Court of Appeals for the Seventh Circuit.

Mr. Sinclair maintains an active pro bono practice and serves currently as the President of the Northern District of Illinois Court Historical Association and a Director with Landmarks Illinois.