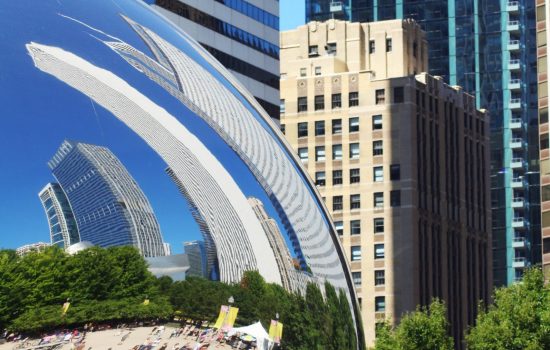 Sperling & Slater’s attorneys handle high-stakes, complex commercial litigation across the nation on behalf of a wide array of corporate and individual clients.

While not an exhaustive list, recent examples of our litigation work include:

Silvercreek Management Inc. – a Canadian debt securities investor – engaged Sperling & Slater to take over as lead counsel to pursue its then remaining claims against a number of the country’s largest investment banks who allegedly participated in the Enron fraud.

In order to push the case toward a prompt resolution, Sperling implemented a novel strategy to remand Silvercreek’s case back to New York federal court.  Sperling then successfully opposed Defendants’ renewed motions to dismiss.  248 F.Supp.3d 428 (S.D.N.Y. 2017)

Silvercreek’s claims were later resolved against the Bank Defendants and two former Enron executives on the eve of trial.  Through Sperling’s efforts and the client’s persistence, Silvercreek ultimately recovered amounts that far exceeded the percentage recoveries of any other Enron plaintiff.

First of its kind $85 million recovery for bankruptcy estate related to post-petition conduct.

Won an $85 million settlement in a lawsuit alleging that the directors and officers of one of the nation’s largest steel companies acted improperly during the company’s bankruptcy case.  The settlement proceeds were enough to pay all post-bankruptcy administrative claims in full.

Represented major grocery store chains and retail chain merchants in antitrust claims against MasterCard and Visa credit card companies.  These cases were successfully settled for substantial monetary and injunctive relief in 2013.  We continue to represent a number of major airlines, drug store chains and other large retail chains in similar antitrust suits that are still pending against MasterCard and Visa.  We also represent many of the same clients in antitrust claims against American Express.

Defense judgment on the pleadings seeking $200 million in damages.

Won a judgment on the pleadings ruling, which was affirmed on appeal, for the directors and a majority shareholder of an HMO defending against a shareholder derivative action alleging breach of fiduciary duty and seeking more than $180 million in damages. The plaintiff’s application for further appellate review was denied by the Massachusetts Supreme Judicial Court.

Won a $23 million judgment for our client who alleged that several individuals conspired to take his business at less than fair market value.

Won trade secret, fraud and fiduciary duty claims, resulting in a multi-million dollar judgment and injunctive relief, before the London Court of International Arbitration on behalf of a renowned Italian olive oil producer.

Won a multi-million dollar award for our client that was more than twice the monetary amount initially sought in a case against a major directors and officers (D&O) insurer for breach of its obligations to provide coverage for the settlement of a shareholder action.

We represented the chairman and CEO of a food manufacturer who was the target of a bankruptcy creditors’ committee investigation looking for claims for breach of fiduciary duty. No claims were brought against our client.