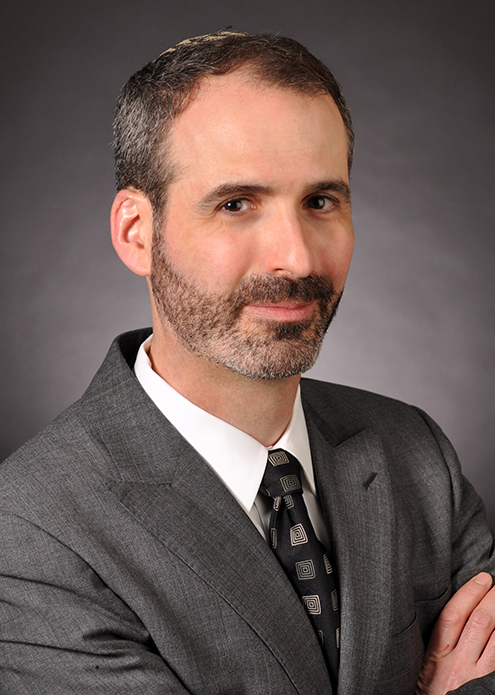 Rob Cheifetz has spent more than twenty years (all of them with Sperling & Slater) representing entrepreneurial individuals and businesses as plaintiffs and defendants in federal and state courts. He has a broad commercial litigation practice with a focus on complex commercial litigation, including cutting-edge intellectual property disputes and director/officer litigation. During his career, he has embraced the opportunity to address new and challenging issues in emerging areas of the law. He has advised clients on a wide range of issues, including intellectual property, securities, partnership, fiduciary duty, contract, Constitutional, antitrust, unfair competition, defamation, insurance coverage, and non-compete obligations.

Mr. Cheifetz has litigated and tried cases in Illinois state and federal courts, at both the trial and appellate court levels, as well as in numerous jurisdictions around the country. He was formerly the Director of Special Projects for the New York City Department of Environmental Protection.